Before the Amendment, only the parties of the proceedings were entitled to request that some or all sessions of a hearing should be held in private. The Amendment stipulates that third party requests for private hearings shall also be considered by the courts pursuant to the rights of privacy of third parties.

A clause has been added to Art. 94 of the Code, stipulating that when a judge makes an order that is subject to a peremptory period, the implications of the said order must clearly be declared and at the same time the parties must be notified of the consequences of any failure to comply with the said order. The addition aims to rectify frequently encountered scenarios in which courts set a peremptory term but omit to notify the parties of the consequences of non-compliance with the said term which results in the court issuing such notice only when the party fails to comply with the order within the peremptory term granted. This obviously is a practice that hinders the desired effect of peremptory terms therefore the amendment is a welcome addition.

The previous version of the Code stipulated that if the quantum of the claim is not determinable with precision at the time of the commencement of the proceedings, the claimant may increase the quantum when the quantum can be ascertained based on information obtained from the other party or during the investigation stage of the proceedings. The Amendment introduces a time limit for the amendment of the quantum, namely a two-week peremptory period to be granted by the judge. The purpose of this amendment is again to expedite the proceedings within clearly set boundaries but raises concern on the level of interference by the judge, to the extent that the judge may be seen to be guiding the claimant to take a procedural step.

Period for the submission of the points of defence

The Amendment clarifies that extensions granted for the submission of points of defence shall commence from the date of expiration of the original time period set forth by the law. The amendment aims to unify varying interpretations of the Code by courts.

Invitation to the preliminary investigation hearing

Expansion and variation of claim and defence

Time and form of amendment of the claim or defence

Timing of waiver, acceptance and settlement

Pursuant to Art. 310 of the Code, waiver or acceptance of the claim by a party may be made at any time until the finalisation of the judgment. Art. 29 of the Amendment makes an addition to Art. 310, stipulating that in case the waiver, acceptance or settlement takes place after the first instance court renders its original judgment and the parties apply for an appeal, the case file shall not be sent to the appellate court and that the court of first instance (or the Regional Court of Appeal) shall render a supplementary judgment regarding the waiver, acceptance or settlement.

Time-extension for objections to experts’ reports

Parties have two weeks to file objections to reports issued within the course of the proceedings by court appointed experts. The Amendment stipulates that this two-week period may be extended by a maximum of two weeks by the court if sufficient ground exists.

Appeal in relation to preliminary injunction and precautionary attachment orders

This amendment aims to reconcile conflicting precedents of the Court of Appeal about the means available to a party facing a preliminary order for challenging the said order.

Enforcement of a preliminary injunction decision

As set out in the examples above, the Amendment aims to bring clarity to several grey areas that surfaced following the entry of the Code into force as well as fine-tuning certain procedures in an effort to achieve a more efficient system of civil procedure. The problems of the Turkish civil procedure certainly do not arise solely from governing rules but the Amendment nevertheless is a welcome development.

Please do not hesitate to contact us if you have any questions regarding the Amendment.

Client Alert: RESTRICTIONS ON DIVIDEND DISTRIBUTIONS TO CONTINUE FOR ANOTHER THREE MONTHS 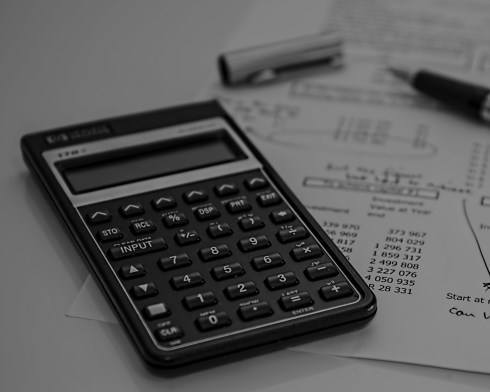 Client Alert: Turkey Attempts to Rehabilitate the Economic Climate by Introducing Reforms to the Law on Stamp Duty

Send a message to Dicle DEMİRDELEN