We previously reported in our Client Alert of February 2013 that the New Turkish Code of Obligations (the “TCO”), which came into force on 1st July, 2012 introduced major changes to form requirements in relation to personal guarantees.

One such major change introduced in Article 584 is that the consent of the spouse of a personal guarantor should be obtained prior to OR, at the latest, at the time of execution of the personal guarantee; otherwise that guarantee will be invalid.

While Article 584 expressly refers to suretyship, Article 603 of the same legislation extends the application of this new requirement to all personal guarantees. It follows that avalists (i.e. persons guaranteeing valuable instruments such as cheques or promissory notes) are also caught by this requirement.

In a recent case (numbered 2013/16400 Esas and 2013/25100 Karar of the 12th Chamber), the avalists of a cheque objected to its execution on the ground that their spouses’ consents were not obtained pursuant to the requirement in Article 584 of TCO; so that their personal guarantees were invalid. The first instance court accepted the avalists’ objections and gave judgment against the Claimant. The Claimant appealed the decision to the Appeal Court. The Court of Appeal overturning the judgment held surprisingly that (i) the avalisation of a cheque is a commercial issue and is subject to the provisions of the Turkish Commercial Code (“TCC”); (ii) there is no requirement in the TCC that spousal consent is required and (iii) Article 584 of TCO is not applicable in this case. Therefore, the avalists could not avoid liability.

This decision received criticism given that the TCO explicitly provides that its provisions shall be applicable to all personal guarantees; which suggests that it is irrelevant whether the underlying transaction is commercial or not. It remains to be seen whether the Court of Appeal will establish a consistent precedent in this regard or whether this approach shall be reversed in future appeal court judgments.

Until the courts have sufficiently tested this issue and conclusive precedent is established, creditors would be well advised to err on the side of caution and insist on spousal consent from personal guarantors including avalists.

Client Alert: The High Council of the Appeal Court Shuts the Door on Appeals Against Rejected Injunction Applications 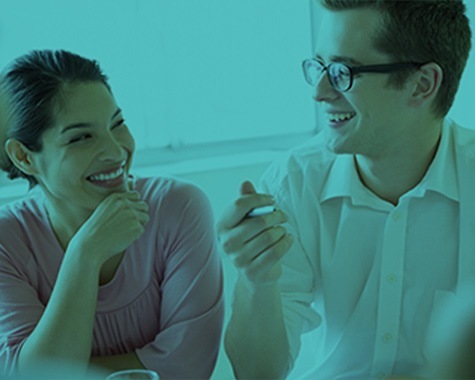